Attitudes towards male victims of abuse 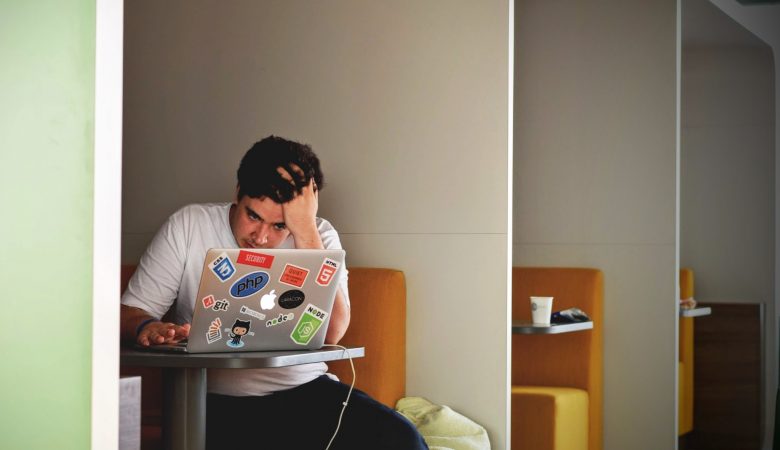 Last month, we shared our thoughts about the storyline in Emmerdale featuring female teacher Maya, who had been grooming her 16 year old stepson and student Jacob for months.

Earlier this week, soon after his 16th birthday, the ‘relationship’ became a physical one. Viewer feedback was that many were shocked by this and it has re-ignited the debate about grooming – demonstrating the power that popular television programmes hold in raising awareness of difficult issues amongst the wider public.

Whilst there was shock from some, there are still those who fail to recognise the situation of a female teacher grooming a young boy as being abusive.

Would words like ‘seducing’, for example, be used if the gender roles were reversed and Jacob was a teenage girl being groomed by an older male teacher?

Barnardo’s have been advising the Emmerdale production team on the storyline and have recently released what we feel are shocking statistics about these attitudes.

The survey conducted by YouGov found that more than a quarter (26%) of men who were presented with a variety of scenarios that have been shown in the Emmerdale storyline, said they would have found them more concerning if the perpetrator had been male and the teenage victim female.

‘Overall, one-in-five UK adults (20%) had this view and, of these, nearly two-thirds (64%) said it was because they think teenage girls are more vulnerable than teenage boys. More than a quarter (28%) thought it was every teenage boy’s dream to be with an older woman.’

How worrying that these attitudes still exist. The idea that boys aren’t as vulnerable or that the situation would be ‘exciting’ rather than abusive if a teenage boy was the one being groomed is likely leading to fewer boys disclosing their experiences or being identified as victims. Therefore, such attitudes could lead to many young boys not receiving the support they need.

For example, other research conducted by Barnardo’s last year found that boys were still missing out on support they would have received if they were girls because professionals are still failing to identify them as victims.

We are currently delivering awareness sessions across Derbyshire and part of this involves changing the public’s and young people’s perceptions that boys can also be victims of sexual exploitation.

The Emmerdale team have hinted that Maya will eventually be exposed and the story will also go on to show the impact that sexual abuse has on victims, their families and the wider community.

Many victims suffer the consequences for the rest of their lives and in cases with little evidence, their perpetrators are not always brought to justice either.

Finally, the storyline raises awareness of sexual exploitation perpetrated by people in positions of power and authority – stories that are not so often explored.

This type of perpetrator will have the trust of those around them and likely won’t fit our preconceived ideas about what a ‘typical’ perpetrator should look or act like.

Cases like these can lead to victims being overlooked and perpetrators remaining undetected. It is vitally important that we remember that without keeping an open-mind, we can allow perpetrators such as Maya who don’t ‘fit the mould’, to hide in plain sight.

Safe and Sound deliver free awareness sessions in Derby about child sexual exploitation, which cover issues such as grooming, online safety, consent and healthy relationships. To book a session for your school, class or community group please email us or call 01332 362120.