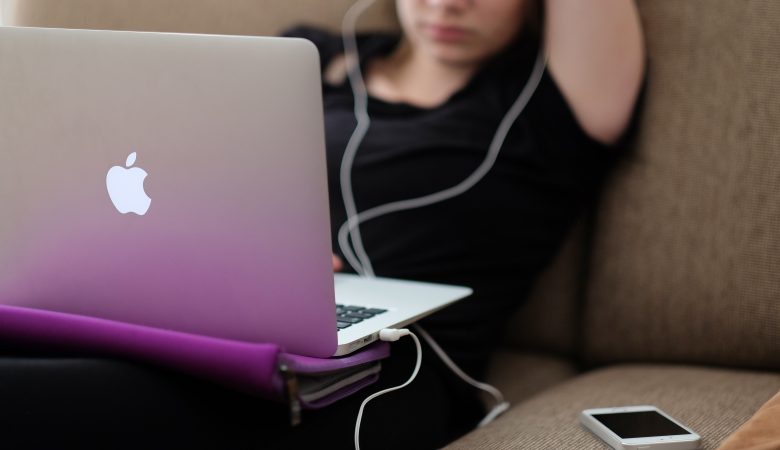 The NSPCC has recently released figures showing that cases of online grooming are increasing. As a charity that supports children and young people at risk of and affected by sexual exploitation – including online grooming – these statistics, unfortunately, were not surprising.

The figures released show almost a 50% increase in offences recorded in the last six months compared to the same period in the previous year. They also show a 200% increase in the recorded instances of the use of Instagram to target and groom children.

Many of the young people we support have witnessed some form of grooming or exploitation online – from being befriended by strange adults posing as young people their age, to having indecent images of themselves shared across social media. We find that Snapchat tends to be the most significant platform for cases of online grooming with the young people we have supported, whilst 23% of cases of online grooming took place on Snapchat in the figures released by the NSPCC.

The figures demonstrate overwhelmingly, that we can’t rely on social networks to protect children and young people from grooming and exploitation online.

Following on from the Internet Safety Strategy Green Paper in 2017, The Department for Digital, Culture, Media and Sport (DCMS) and the Home Office are soon to release an Online Harms White Paper with a response to tackling these issues. The white paper follows consultation with industry, charities and the public.

It is expected that the government response will include a binding code of practice and a statutory duty of care, as well as the requirement for transparent reporting by social media networks which we believe will go some way towards imposing a degree of responsibility for children’s safety on their platforms.

Whilst we understand the challenges such as the need to protect the human right to freedom of expression, we also know that the lack of regulation for social media networks in comparison to the regulations that exists in other areas of society with involvement in public safety is severely lacking and long overdue.

We would advise supporters to sign the NSPCC petition which calls on Home Secretary Sajid Javid and Digital Secretary Jeremy Wright to introduce:

• an independent regulator who can put in place mandatory child safety rules for social networks
• safe accounts for children
• detailed reporting on how social networks are keeping children safe.

We don’t believe the changes above need to compromise freedom of expression, but they will help to hold social networks accountable for safety measures on their platforms, which may go some way to cracking down on online grooming and sexual exploitation on social media.