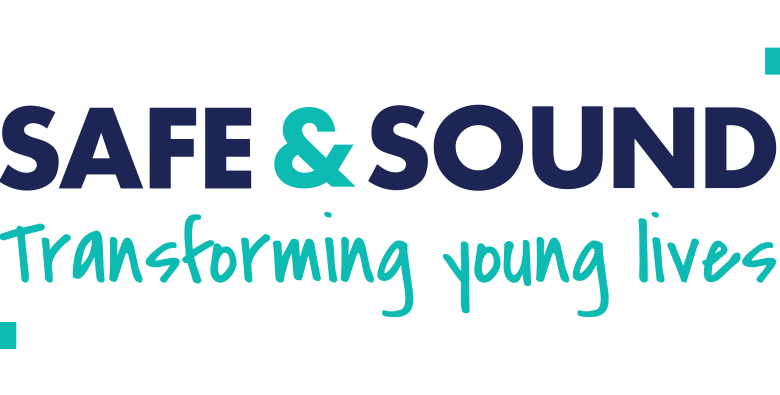 Today (September 5th2019) is the International Day of Charity which puts the spotlight on the vital role that charities play in communities across the world.

The date was chosen by the United Nations General Assembly – in part to commemorate the anniversary of the passing away of Mother Teresa of Calcutta who received the Nobel Peace Prize in 1979 ‘for work undertaken in the struggle to overcome poverty and distress, which also constitute a threat to peace’.

Mother Teresa’s work on the streets of India had a strong focus on rescuing children and young people from sexual exploitation which gives International Day of Charity even greater resonance our local charity Safe and Sound.

Alarmingly, Child Exploitation (CSE) is just as prevalent in the UK and in our local communities here in Derbyshire as it is in poorer countries across the world.

In the UK today, one in twenty children are affected by child sexual abuse including exploitation. That means that in every classroom in Derbyshire, there is at least one vulnerable young person in need of help.

That is why the work of Safe and Sound is so important.

Established in 2002, we are the only local charity dedicated to supporting and transforming the lives of children and young people across Derbyshire who are victims of or at risk of CSE.

Our specialist team guide them towards the self-belief and courage they need to become stronger and no longer defined by the abuse of others.

In the past year when we have supported more than 100 local children and young people from communities across Derbyshire.  These have ranged from helping those at danger of online grooming to specialist support for victims of CSE to re-build their lives.

CSE is still regarded as a taboo and difficult subject. It takes many different forms from rape and sexual assault to online grooming and encouraging children to share inappropriate images of themselves.

Awareness and understanding is therefore vital and, the past year, we have also reached out to nearly 2,000 local people and fellow professionals alike to raise awareness of CSE, thanks to the support of BBC Children in Need.

Young people at schools workshops overwhelmingly tell is that they have learnt something new about grooming, online dangers, consent and healthy relationships which is so important to keep them safe in this day and age.

In addition, we special projects have included:

–           The involvement of our young people in the Sound Sense music project, funded by the Office of Police and Crime Commissioner as a creative outlet for victims of CSE

To expand our work across the county and reach more young people in new and innovative ways, we launched our Butterfly Appeal earlier this year.

Exciting new fundraising activities will be announced soon to build on the packed programme in the past year which has raised much-needed funds for us to support young people. Fundraisers have entered the Derby Half Marathon, joined sponsored walks and bike rides, attended quiz nights and even taken to the ring at a white-collar charity boxing event.

With the further support and generosity of businesses, funders and individuals for the Butterfly Appeal, we plan to develop new support programmes including:

Therefore – as we celebrate International Day of Charity  – the last words should quite rightly come from our young people and here is what they have to say.

‘You were kind and nice, you helped me to keep safe. I learnt how to keep safe on the internet and don’t drink and do drugs.’

‘I have been listened to and taken seriously’

‘Staff have been reliable and there when I needed them’

‘I have not felt judged’