IS MY CHILD AT RISK OF EXPLOITATION?

Any young person can become a victim of child exploitation, regardless of their age, gender, ethnicity, sexuality or social background. Exploitation can be difficult
to identify, but the following signs may suggest that your child is being, or at risk of being, exploited.

As your child gets older, it is natural that they will begin to experiment, test boundaries and explore new experiences as they grow into an adult. As parents and carers it is a difficult job to balance the value of allowing these new experiences against keeping children and young people safe from potential harm.

What makes them vulnerable?

Abusers target children because they are easier to control at a formative stage in their lives. They are more easily impressed by displays of wealth, or power, and the action of grooming, where a relationship and trust is formed, leaving the child feeling that nothing is wrong and struggling to consider themselves a victim.

Many young people as they get older will exhibit some of these signs, which don’t immediately put them at risk of exploitation –

Many of these are normal and most adults will identify with one or more of them from their own adolescence. However, when these behaviours are coupled with additional factors, such as –

This can greatly increase the likelihood that they will be targeted by an abuser. Coupled together these factors can create behaviour that abusers look for, including –

What to look for

Warning signs that exploitation may be taking place commonly include –

What you can do 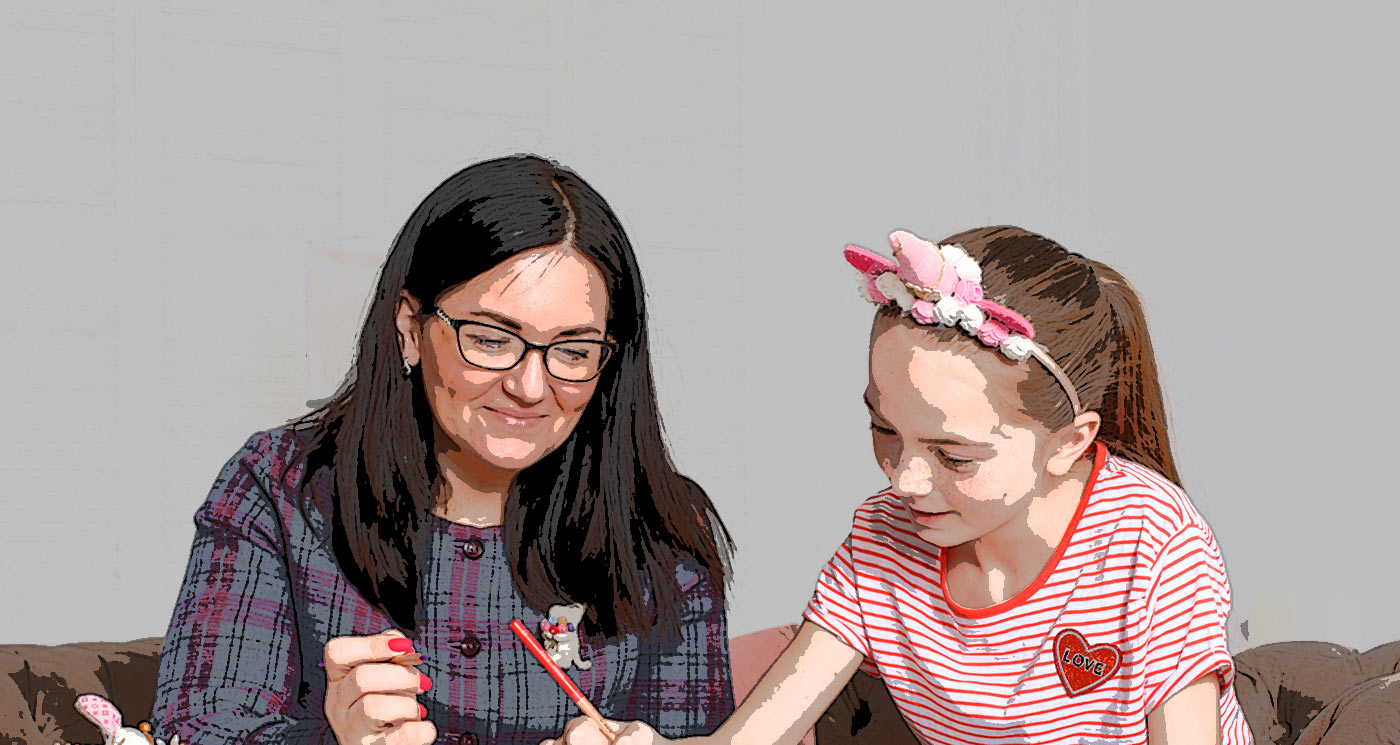 Sarah said that it was important to realise that any young person could be affected by child sexual exploitation.