Child Exploitation is a devastating crime with long term, far-reaching consequences for the young person, their family, friends and local community.

All forms of exploitation involve an imbalance of power in the relationship that allows an abuser to take advantage of a young person. This may be due to a disability, a difference in age or because they hold something a young person wants or needs – money, alcohol, or affection are just some examples.

Exploitation often begins without the victim realising – a process known as ‘grooming’. This is when the abuser builds a relationship, trust and emotional connections with the young person so that they can manipulate them later. Grooming may also involve isolating the young person from their family and friends, making them feel dependent on the abuser and giving them greater control over them.

The end result is that a child will do things they did not originally set out to do when they met the abuser, and can be trapped in their situation with blackmail, guilt or simply being too frightened to tell anyone. Many young people do not understand they’ve been groomed, so can often experience conflicted feelings of loyalty, admiration and love alongside fear, distress and confusion. 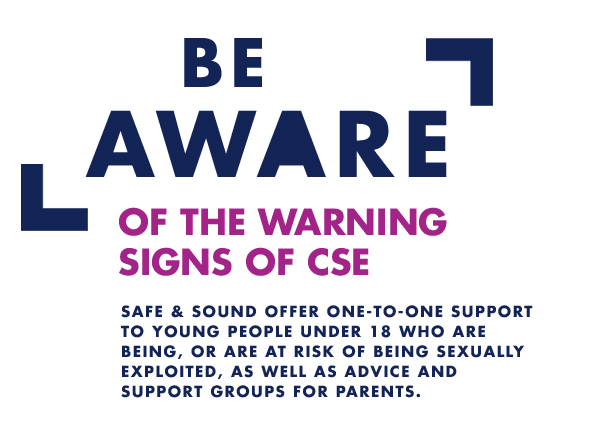 Quick Fixes – How to make sure you’re staying safe: 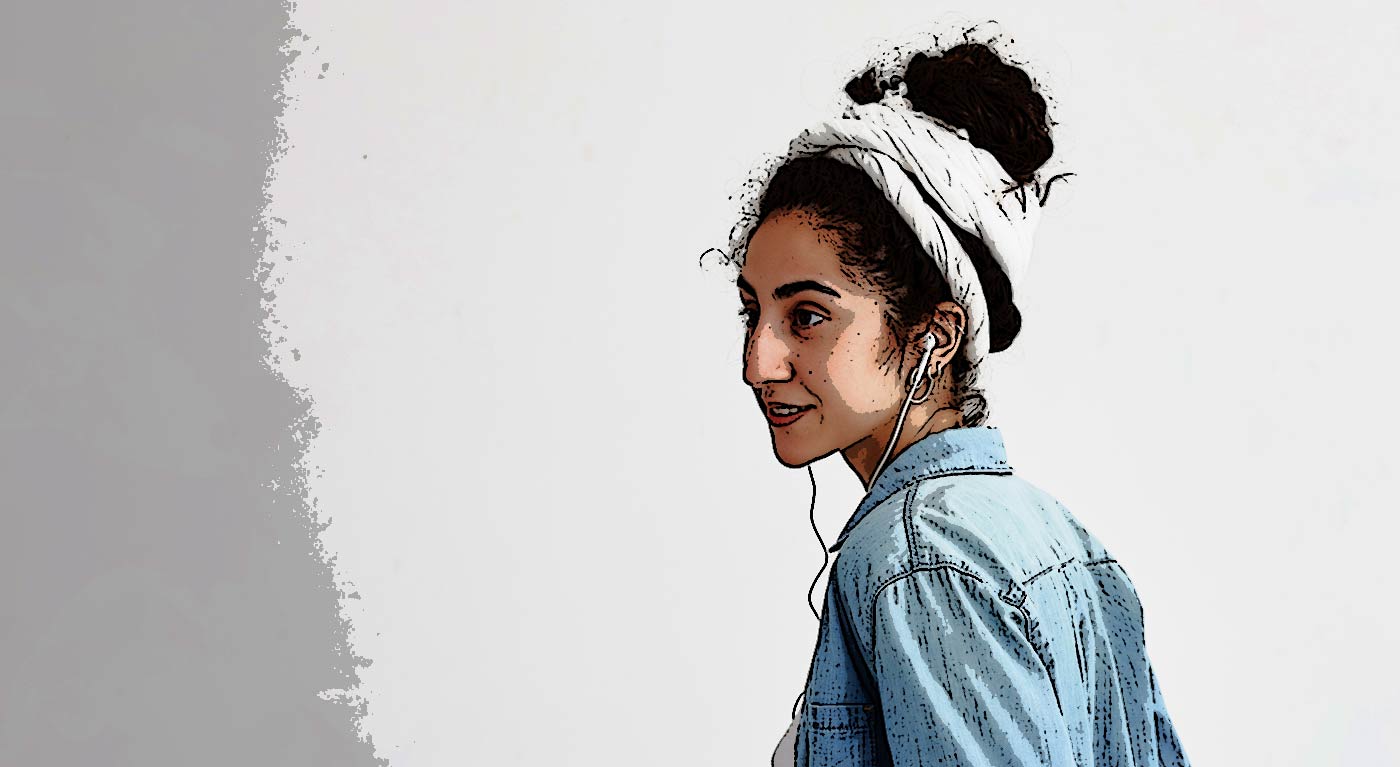 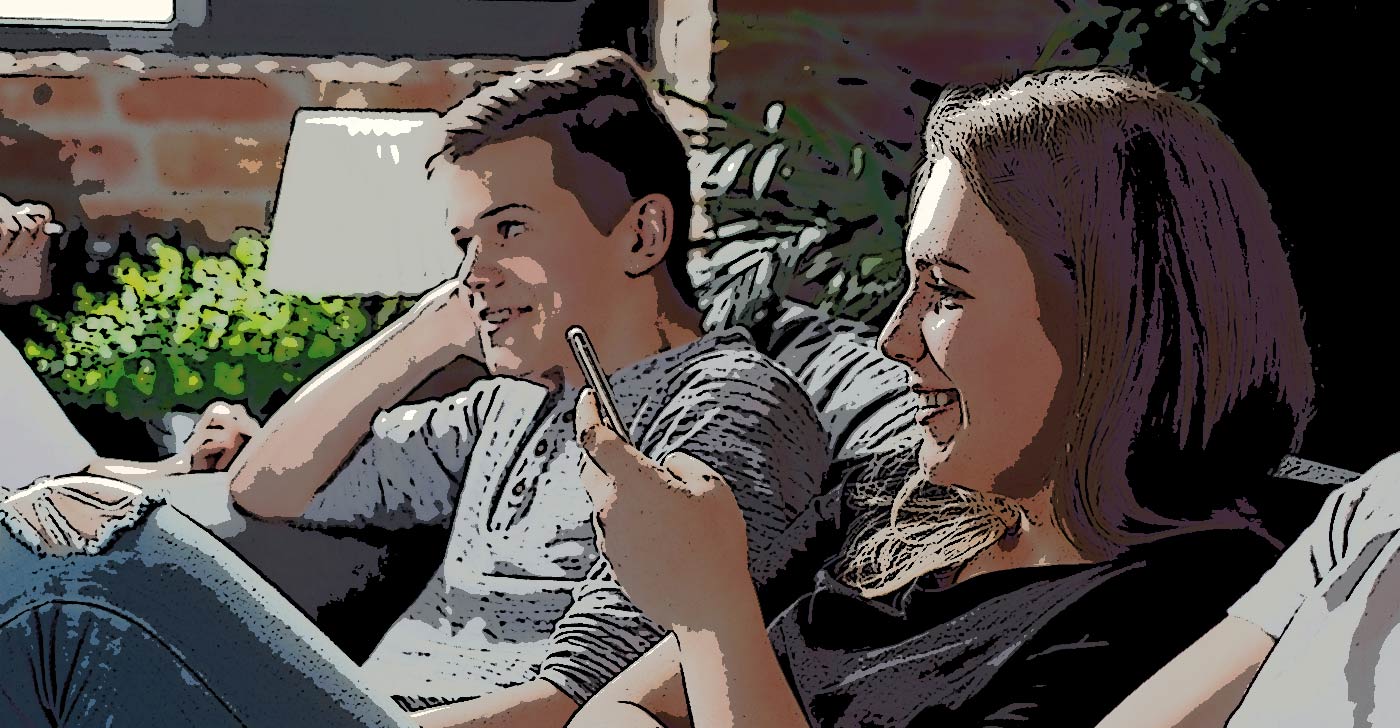 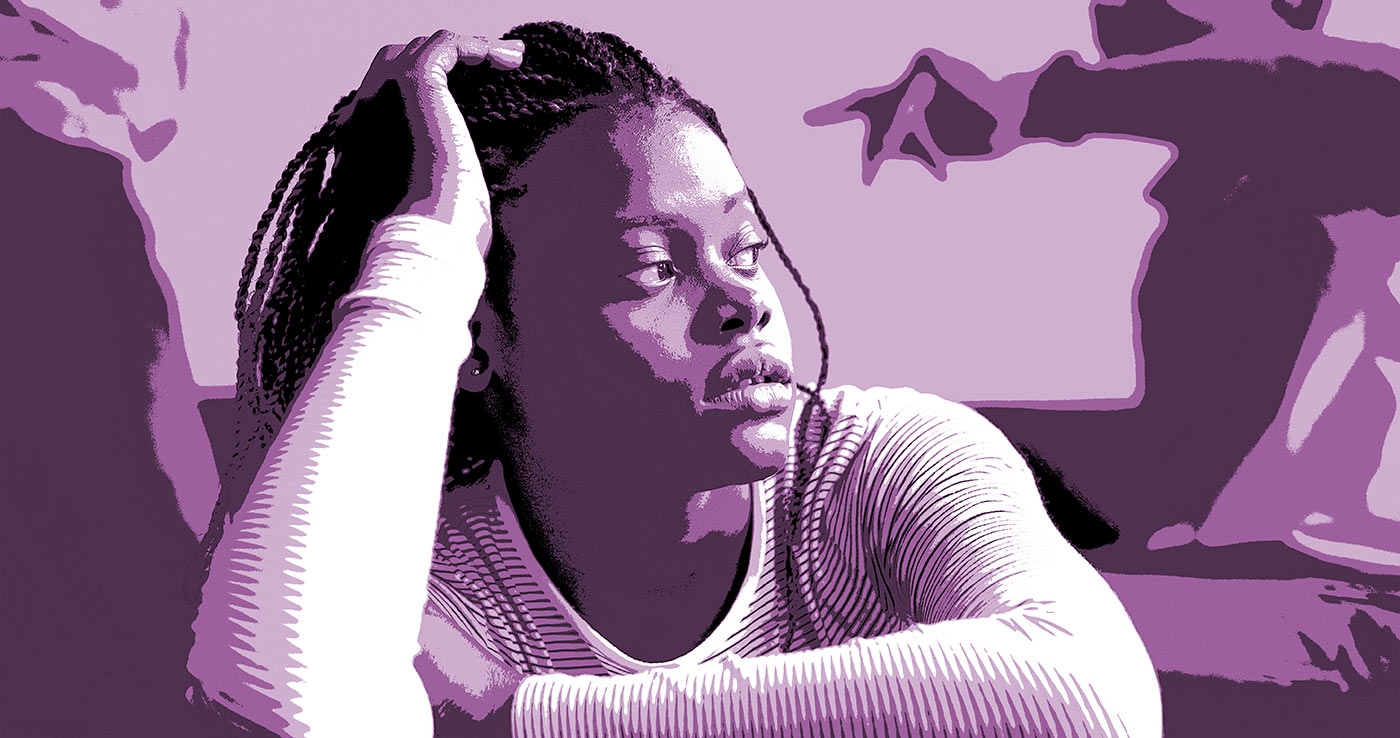 If unsure how to deal with the situation – ask for help, we are here to listen!