Young People Turn To Song To Confront Past Experiences 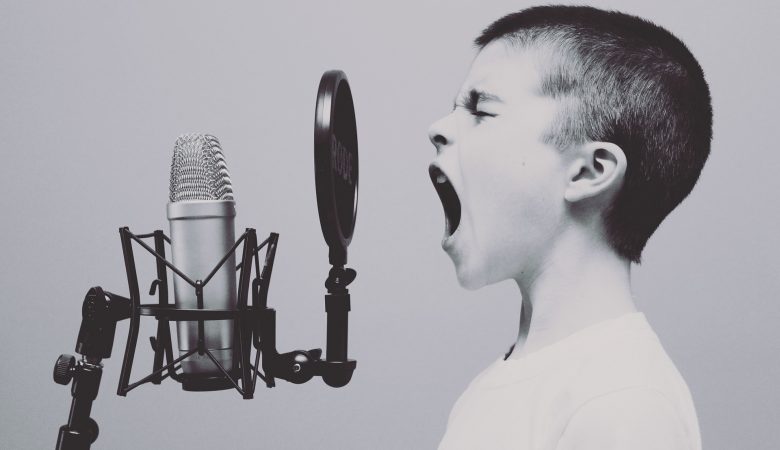 The Sound Sense project, delivered by SCN Media Ltd, involved 10 teenagers aged between 13 and 17 who created music and lyrics reflecting their feelings and emotions.

Participants received emotional support throughout the project from therapeutic workers including those from child sexual exploitation (CSE) support charity Safe and Sound and SV2 (Supporting Victims of Sexual Violence).   Child protection managers from Derby City Council was also at every session to support and deal with any further disclosures made.

The project has culminated in the production of a new six-track online CD entitled ‘Sometimes Safer’. https://soundcloud.com/user-345355155/sets/sound-sense-sometimes-safer-1

He said: “I’m very proud of everyone involved in this project from the volunteers and support workers through to the talented young song writers and their families.

“It is incredibly painful to revisit traumatic experiences from the past. Music and song have enabled these young people to open up and communicate in a positive and safe way to enhance the healing process and I’m pleased they have so readily grasped this opportunity.

“I’m very grateful to all the young victims who took part in Sound Sense and would like to praise their courage and bravery. This project has certainly been a two-way learning process and has highlighted once again the value in sharing experiences and using creativity to address emotional pain.”

Safe and Sound CEO Tracy Harrison said: “The CD is a powerful reminder of the long-lasting impact of abuse and sexual exploitation and just how brave and creative children and young people can be to reconcile those feelings.

“The project has particularly been credited with helping to reduce feelings of low mood and anxiety among the group, boost confidence and increasing the ability to trust.”