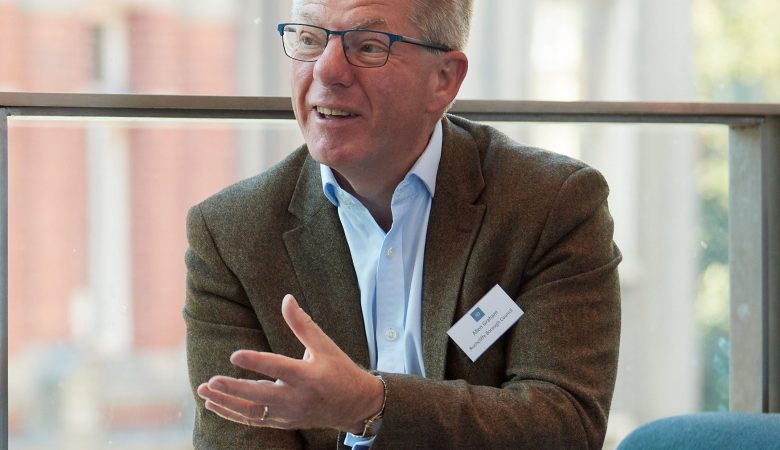 The East Midlands Charity Awards were announced during a virtual event – celebrating the work of charities across the region and concluded with a resounding #Cheer For Charities.

Safe and Sound’s Butterfly Appeal, which was launched in June 2019 to support their ambitious expansion plans, won the fundraising campaign of the year special recognition award; and chief executive Tracy Harrison was named the rising star in the director of the year award category.

Safe and Sound Chair of Trustees Allen Graham said: “It was an honour for Safe and Sound to be recognised alongside many other excellent charities who play such a vital role in the well-being of local communities across the East Midlands.

“It shows just how much has been achieved in the past year since Tracy was appointed CEO and is testament to the many businesses, organisations and individuals who have made the Butterfly Appeal such a resounding success.

“Having recently joined as chair, my congratulations go to the whole team, ambassadors and volunteers and particularly the long-standing trustees who have steered the charity through some tough years and ensured Safe and Sound has returned to a position of strength.

“Everyone has played a part in re-building the charity as a strong and effective resource to support children and young people across Derbyshire who are victims of or at risk of child exploitation and their families.

“Our work is even more important in these challenging times when young people are isolated and spending far more time online – making them more vulnerable to online grooming by manipulative perpetrators.

“Funds raised through the Butterfly Appeal are enabling us to expand the services we provide, under Tracy’s strategic leadership, which will have an even greater positive impact on the lives of so many young people and their families across our county.

“It is also enabling us to look at different ways of engaging with local communities to raise awareness of the issues and encourage more families and professionals working with young people to seek support.”