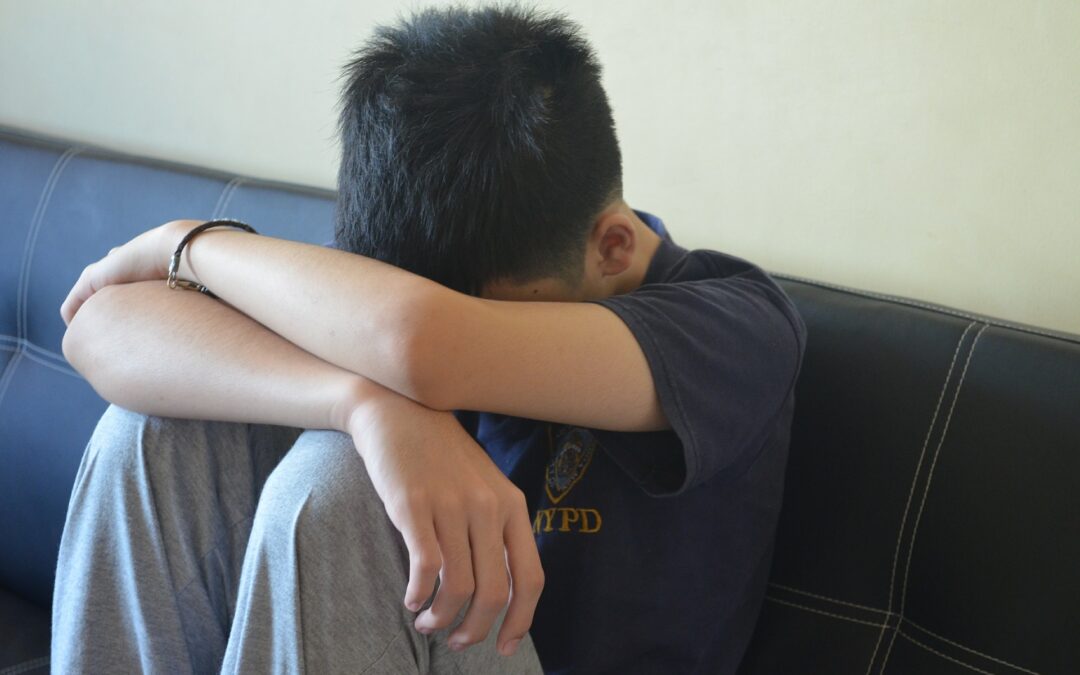 Derbyshire’s specialist child exploitation charity, Safe and Sound, has launched a new far-reaching programme in response to the increased vulnerabilities amongst children and young people to wider exploitation.

The charity says that increased isolation, online grooming and pressure on family finances during the pandemic has led to a rise in the number of children and young people becoming vulnerable to exploitation.

Safe and Sound’s own workload has increased 50% in the past year and this, it fears, is only the tip of the iceberg.

Safe and Sound has nearly 20 years’ expertise in working with children and young people across Derbyshire who are victims of or at risk of sexual exploitation.

Safe and Sound expanded its remit in 2019 to include wider exploitation including drugs lines, trafficking, modern slavery and radicalisation and, in 2020 17% of children referred to Safe and Sound were at risk of criminal exploitation.

Furthermore, the charity has seen an increase in the number of boys and young men needing support and a large proportion of those at risk of criminal exploitation have special educational needs.

Safe and Sound has now secured a grant from the National Lottery Community Fund to launch the ‘Transforming Young Lives’ programme with additional specialist staff and activities over the next three years.

The focus will be on wider child exploitation; additional support for children, young people and their families raising greater awareness amongst local communities and building the charity’s volunteer base.

National research reveals an alarming increased in children and young people being groomed by criminal gangs and individuals both online and face to face.

The National Crime Agency has reported that that the number of “deal lines” used by city gangs to sell drugs around the UK has nearly tripled from 720 to approximately 2,000 over the past year alone and that at least 300,000 people in the UK posed a sexual threat to children, either through physical contact abuse or online.

The NSPCC’s recent review of the impact of Covid-19 on child abuse concluded: “The combined impact of increased stressors on caregivers, increased child vulnerability, and reduced safeguards increases the potential for new and recurring cases of abuse in all its forms.”

Safe and Sound CEO Tracy Harrison explained: “There is widespread recognition that child sexual exploitation is interlinked with other forms of exploitation such as county lines, trafficking and radicalisation.

Mrs Harrison continued: “A particular focus for this work, as well as supporting the individual young person and their family, will be to break down the barriers and misconceptions around wider exploitation which can prevent children receiving support as victims.

“For example, young people who are victims of exploitation, such as County Lines, are regarded as and therefore treated as offenders.

“This is similar to the historic approach to child sexual exploitation victims who were seen as and labelled “child prostitutes” rather than victims. This led to children not being taken seriously, not being protected and abuse continuing when it could have been stopped. We can only change this culture collectively.”

Activities around wider exploitation will include:

Safe and Sound’s work to support families will be another area to benefit under the project with expanded Family Support work.

In the past year, the charity has provided specialist support for the whole family (child, siblings, and parents) where any form of child exploitation is the primary issue. The Family Support workers offer independent, consistent support to engage, advocate and support families to work with agencies more effectively.

Mrs Harrison said: “The impact of child exploitation is often traumatic for the family, causing tensions and often family breakdowns.

“During the pilot programme, Our Family Support workers have increased awareness, kept children and young people safe, improved family lives, broken down barriers and improved relationships between families and partner organisations and agencies.

“The Transforming Young Lives funding will enable us to continue this service and build on the learning to date. The Family Worker will provide support that is tailored to each family’s need to reduce the risk of exploitation using the whole family approach.”

Under the ‘Transforming Young Lives’ project – work with new communities, such as those from Eastern Europe who are particularly vulnerable to wider exploitation, will be able to continue.

Work includes developing language-specific resources to increase awareness across local communities of the dangers facing these young people and becoming a trusted support network for families who are traditionally suspicious of statutory authorities.

Through a volunteer coordinator post, the charity will also be able to recruit, train and support more local volunteers who work alongside the Safe and Sound team on key areas such as positive youth activities and awareness raising.

Mrs Harrison concluded: “Any boy or girl is at risk of exploitation – regardless of their age, family circumstances, social or cultural background.

“This grant will have a positive impact on our organisation, enabling us to build on the work we have done so far, expand our focus on wider exploitation and develop our expertise in this area of work.

“The ‘Transforming Young Lives’ programme will enable us to raise awareness to prevent and support those affected by child exploitation at the earliest opportunity enabling children, young people, and families to move on to new chapters in their lives.”