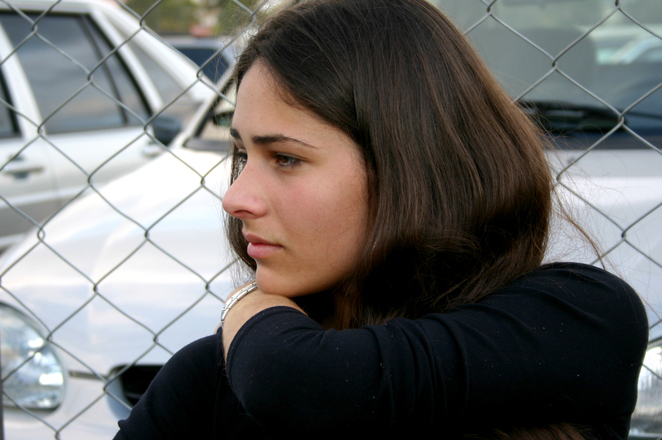 It was National Child Exploitation Awareness Day last week on Monday 18 March and as such, we felt it important to share some of our understanding about victims of this form of abuse.

Child sexual exploitation (commonly referred to as CSE) is a form of abuse where individuals or groups take advantage of young people by manipulating or deceiving them into sexual activity in exchange for something the victim needs or wants. This could range from money and alcohol to less tangible things such as the attention they crave at a vulnerable time in their lives.

The fact that the abuse can take many forms – from rape and sexual assault to encouraging children to share inappropriate images of themselves – can make it a challenging form of abuse to detect.

During the grooming process, children and young people are often targeted by a perpetrator/s for the purpose of sexual abuse and at first are befriended either online or offline. The perpetrator will build an emotional connection and trust so that a child or young person will believe sexual activity is consensual rather than understanding they have been abused.

The term “victim” often conjures up a picture of someone who may appear depressed, withdrawn, upset and showing visible signs of being afraid. However, many young people who are being groomed feel they are in a normal loving relationship with the person who is exploiting them – that is the nature and the power of grooming. So frequently a young person being exploited will not display typical signs of being a victim.

This is often why victims of child sexual exploitation do not come forwards themselves – most do not see themselves as victims.

Victims of grooming and child sexual exploitation may:

• Seem secretive and/or aggressive – at times because they may be protective of the perpetrator;
• Run away from home or go missing from school – to be with a perpetrator or group of perpetrators;
• Seem confident or loud – sometimes because they have been given drugs and/or alcohol by those abusing them or as a coping mechanism for the abuse they now regularly face;
• Appear defensive – they may be being physically threatened, receive threats on their family or be told that they are the ones who would get in trouble with the police if they speak out.
• Appear reluctant to tell anyone about what is happening or has happened to them – some may have had bad experiences with the police or social care or have heard cases where victims were not believed and therefore act with suspicion.
• Feel to blame for their abuse – being told by a perpetrator that it is their fault leads to feelings of guilt or shame which may also lead to their reluctance to talk about the abuse.

Though public perception of victims of child sexual exploitation is beginning to shift thanks to greater understanding, we still have a long way to go. Lack of understanding about how victims respond to child sexual exploitation means behaviours such as skipping school, doing drugs, going missing and ‘taking up police time’ leads them to be dismissed as ‘troublemakers’.

There were examples in high-profile cases in Rochdale and Rotherham for example, of police being alerted to the same drunk young teenage girls, sometimes found in parks or having run away from home or in strange houses with older men. Young people who were being sexually exploited were often from more disadvantaged areas and backgrounds known for higher levels of crime, leading them to be criminalised by police rather than provided with the support they needed – as victims of sexual exploitation.

Our specialist team provides support to children as young as seven across Derbyshire who are victims or are at risk of child sexual exploitation. All young people we work with react in different ways to what they have experienced so we tailor our support approach to meet their needs rather than a “one size fits all” approach.

The 1 to 1 support we provide is not time-limited. As part of the help we provide our support workers help young people to recognise that what they have experienced is not their fault and that they are victims of exploitation. We also arm them with knowledge and confidence to help them move to a place of emotional as well as physical safety.

We would urge everyone to be aware that victims of sexual exploitation will not always act in ways that you might expect and they might not initially want support. If you’re concerned about a young person or would like to discuss organising an awareness session for your school, youth club or community group in Derbyshire, please call us on 01332 362120 or email us here.