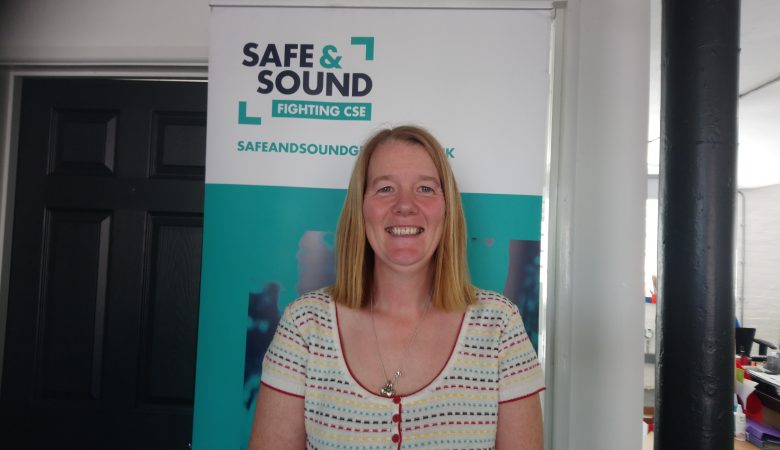 A pilot project to support and protect children and young people in Derby’s new communities who are victims of or at risk of child sexual exploitation (CSE) has been extended.

Specialist local charity Safe and Sound has been part of a wider Government-funded project, led by Derby City Council, to support new communities in the city from, for example, Eastern Europe, with issues they face such as sexual exploitation, education, housing and modern slavery.

Funding for the project has now been extended for a further 12 months to ensure that more young people and their families can be supported and that awareness about CSE is further extended across local communities.

In the past year, the charity has worked with more than 20 children and young people aged 18 and under.  They have faced issues ranging from being at risk of online grooming to trafficking.

Another key aspect of the project has been to raise awareness amongst new communities about CSE and the dangers facing young people both physically and online.

More than 40 awareness sessions have been held and special training has been completed for ten community leaders and workers to further spread information about the issue and the support available in the city.

Safe and Sound chief executive Tracy Harrison explained: “Families from Eastern European countries in particular often come from largely rural communities and living in a city can, therefore, be very alien to their culture.

“When we started the project, it soon became evident that new communities in the city were unaware of the grooming tactics used by perpetrators.  This has been compounded by the language barriers they face and their reluctance to engage with authorities who can support them.

She continued: “Our aim has been to firstly directly support those young people who are already being groomed or who are regarded as at particular risk of such exploitation and to keep them safe.

“We have also made good inroads in raising awareness across new communities of CSE and to build their trust in Safe and Sound who can support young people and their families.

“By raising awareness of the dangers facing young people, we are now contacted by fellow professionals, schools and families themselves who better recognise the warning signs of grooming and exploitation.

“This increased awareness enables us to identify and work one to one with young people to help them recognise unhealthy and exploitative relationships, build their confidence and resilience and better protect them from these predators.

“By working in partnership with fellow professionals and the communities themselves, we are making significant progress in transforming the lives of young people so that they can build stronger wings to grow up safely in our local communities.”

Safe and Sound’s work with new communities in the operates alongside the charity’s wider project across Derbyshire, funded by Children in Need.

The project provides support for children and young people at risk of child sexual exploitation and raise awareness of the issue amongst local communities.

The charity recently launched a year-long Butterfly Appeal to raise vital funds to further expand its work across the city and county.

For more information about Safe and Support can help and how to support the charity’s work in Derbyshire, please visit www.safeandsoundgroup.org  and follow on Facebook and Twitter @safeandsoundgroup #BuildingStrongerWings or email [email protected]